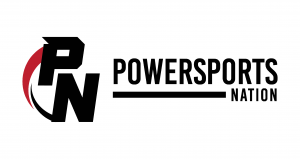 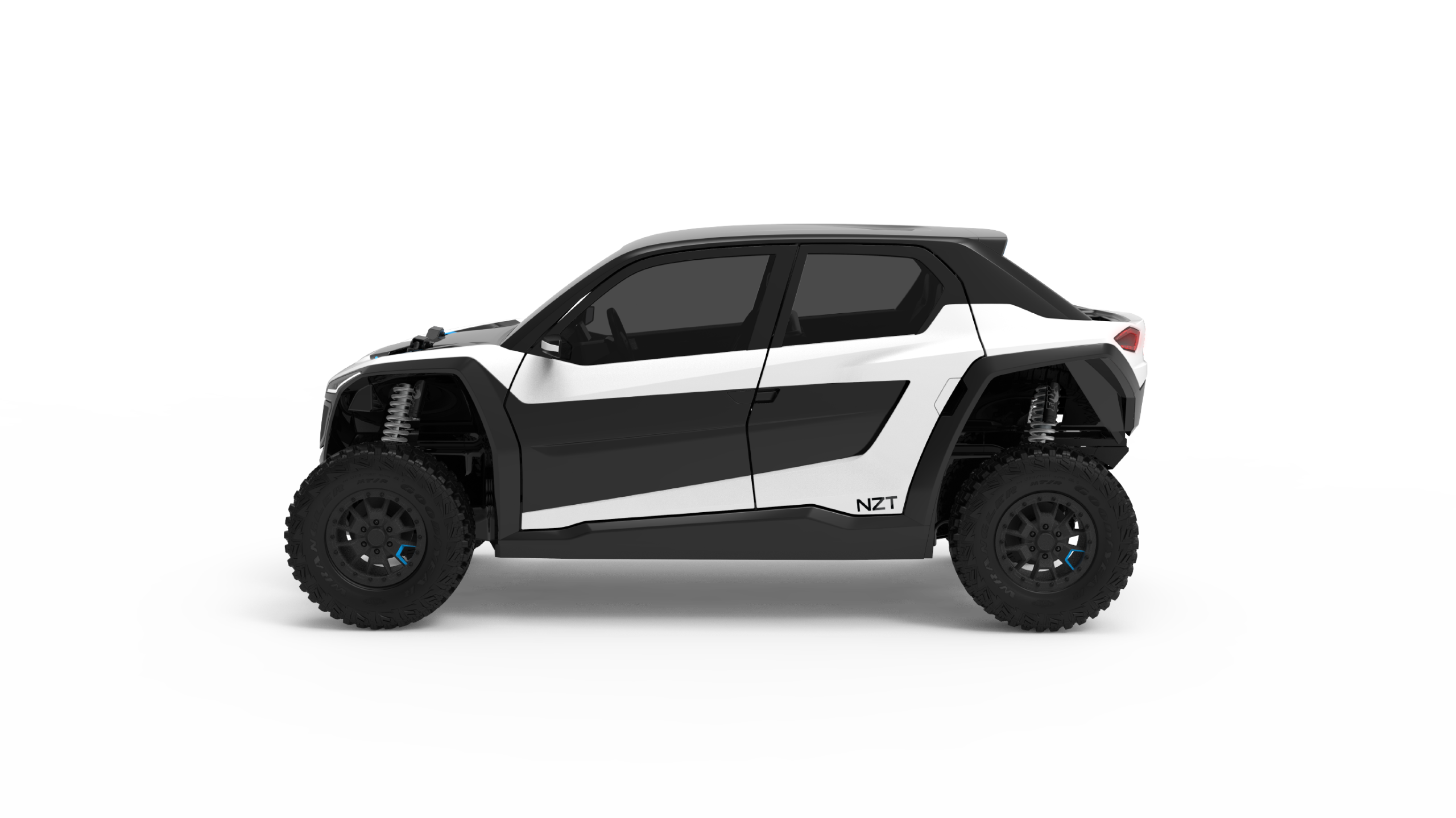 What do you think the future will be for the electric SXS/UTV?

We would love to hear your thoughts. Please add you opion to the comments at the bottom.

Let’s take a look at some of the electric SXS/UTVS available today or in the near future.

Hisun is located in McKinney, TX, and the Sector E1 SXS/UTV is built in Chongqing, China. Established in 1988, HISUN Motors began manufacturing spare motorcycle parts in a tiny garage and has since grown into one of the world’s largest manufacturers of powersports vehicles.

The 48 Volt 27 HP AC drive train is powerful enough to go over the toughest terrain without all the noise of a gas-powered engine. Nitrogen-Assisted Independent Suspension and Four-Wheel Hydraulic Brakes will keep you in full control. They are built for stability and performance.

Information was retained from and more information can be found at Hisun.

Next up is the Nikola NZT

Nikola Corporation is an American company that has shown the world many concept vehicles from 2016 to 2020, but as of early 2022, it has not delivered any. The Nikola NZT SXS/UTV is expected to be available in 2022.

When you start to look at the specs of the electric SXS/UTV, you will begin to see its capabilities. From its four independent motors to the 13-inch center infotainment display, this machine has some features available in luxury cars.

Information was retained from and more information can be found at Nikola.

Now how about the Polaris Ranger EV

The electric Ranger is being designed and developed by Polaris and Zero at a facility in Wyoming, Minnesota, with manufacturing at Polaris’ facility in Huntsville, Alabama. The first vehicles are expected to roll out to dealerships early this year.

The RANGER EV needs little maintenance, works harder, and rides smoother than any electric vehicle in its class. Quiet for the hunt and clean for the land, the RANGER EV is the standard in electric utility side-by-side vehicles.

Information was retained from and more information can be found at Polaris.

Rindev is located in Denver, CO. I could not find any information about where they are building this machine. Rindev states they are committed to investing in American jobs and protecting America’s public lands by accelerating the shift to electric within the recreational vehicle market. I did reach out to them for more information but received no response.

We are going to call it a concept at this point. There is not much information on this machine put according to their website you can preorder it. Their claim is they started Rindev because the products on the market today do not hold up to their standards.

Information was retained from and more information can be found at Rindev.

There is a look at four electric SXS/UTVs. What are your thoughts? Please leave a COMMENT below.

He’s what I think. With the push for electric vehicles, I believe we will also see that push into the SXS/UTV market. I believe there is probably more of a market for the UTV than there is for the sport SXS. There is a significant gap in the ability of these machines to travel long distances. On top of that, where are you going to charge them? I think they have a long way to go before this is something I would consider.

Be sure to check out our other Stories and everything SXS Nation has to offer.

A look at the 2022 Can-Am Defender Lineup

Discover the Convenience of Shopping for OEM Parts at FixMyToys.com

Powersports Nation is a online community for enthusiasts of all types of powersports, including motorcycles, ATVs, UTVs, SXS, snowmobiles, and watercraft. The site features forums for discussion and sharing of information about these vehicles, as well as articles, reviews, and resources for buying, selling, and maintaining powersports equipment. Members of the community can also connect with each other and find local events and rides to join. Whether you're a seasoned pro or new to the world of powersports, Powersports Nation is a great place to connect with like-minded individuals and learn more about the exciting world of off-road and water-based vehicles.